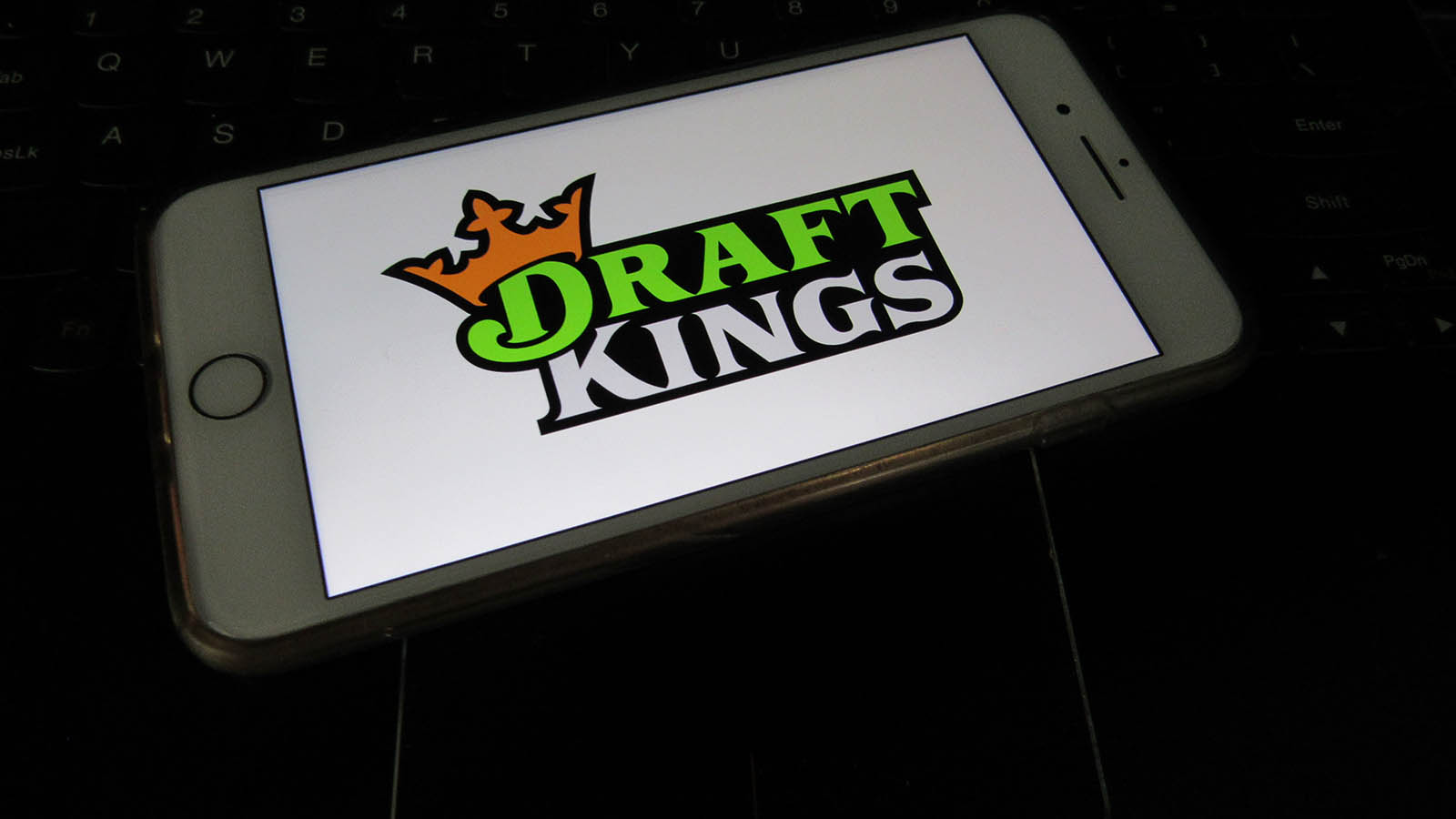 The last time I weighed in on DraftKings (NASDAQ:DKNG), I said, “…don’t count [DKNG] stock out just yet. With the sports gambling boom just getting underway, DKNG could be one of the top winners.” That was on June 2, as DKNG stock closed the day at $50.97 per share.

Nonetheless, DraftKings stock is up to just $51.44 after testing a high of nearly $63.60, hammered on news it wants to buy UK gambling company, Entain PLC for $20 billion. However, as I said on June 2, “don’t count the stock out just yet.” NFL kickoff is underway, and the company is still expanding in the U.S. Plus, as I also noted on June 2, by 2023, the global online gambling market could be worth $100 billion, according to Roundhill Investments. Additionally, Roundhill stated that analysts at “Macquarie believes online sports betting will be available to 96% of the U.S. population by 2025.”

Earnings Growth Is Just As Impressive

DraftKings scored with another round of solid earnings, too. In the second quarter, revenues jumped about 320% year-over-year (YOY) to $298 million from $71 million. Monthly unique payers soared 281% to 1.1 million. Average revenue per unique payer was up 26% year over year to $80, further proof of players placing more bets.

Plus, Loop Capital analyst Daniel Adam has a buy rating on the stock, with a price target of $105. In fact, according to the analyst, based on gross gaming revenue (GGR) and average daily rate (ADR), third quarter revenues are “tracking well ahead of consensus.”

NFL Season Could be Massive for DraftKings Stock

With the 2021 NFL season now in week three, nearly 45.2 million Americans are expected to bet on games this year. All as Americans can now legally bet on sports in 26 states, and Washington, D.C. Better, another five states could soon offer legal sports betting shortly, as well.

Fueling the fire, Genius Sports (NYSE:GENI) entered into an agreement with DraftKings to provide sportsbook data and a suite of NFL-related products. In addition, DraftKings entered into an agreement with Simplebet to launch micro-betting operations for the NFL, Major League Baseball and the NBA; All of which could fuel even more upside in the DKNG stock.

With that in mind, the sale of the NFT went extremely well. In fact, “Jeter sold more than 10,000 digital collectibles for a total of roughly $800,000.” Additionally, the NFT was so in demand that the “first set sold out quickly [on Sept. 7], with the entry-level $12 NFT selling on the secondary market for close to $200….”

So, while most NFTs don’t generate a significant amount of buzz, this one could be massive.

The Bottom Line on DKNG Stock

Collectively, and repeating what I said on June 2, I still believe “DKNG could be one of the top winners.”

For one, NFL kickoff means that millions of Americans will likely be betting on games this year. Two, DraftKings continues to sign major agreements, as it expands throughout the U.S. Three, earnings growth continues to be impressive along with guidance.

Lastly, by 2023, the global online gambling market could be worth $100 billion. And if you take a look at how things are progressing, there are no signs of slowing growth.

So, with all of that in mind, that’s why DKNG stock could… go… all… the… way.

On the date of publication, Ian Cooper did not have (either directly or indirectly) any positions in the securities mentioned in this article. The opinions expressed in this article are those of the writer, subject to the InvestorPlace.com Publishing Guidelines.

Ian Cooper, a contributor to InvestorPlace.com, has been analyzing stocks and options for web-based advisories since 1999.

The Time is Coming to Buy Nvidia Stock, but It’s Not Now
What Stock Should I Buy for $20? 3 Can’t-Miss Picks.
How a Strong U.S. Dollar Can Hurt Emerging Markets
Ternium Is The Go-To Stock During This Inflation
Robinhood shares jump 24% after crypto CEO Sam Bankman-Fried acquires stake