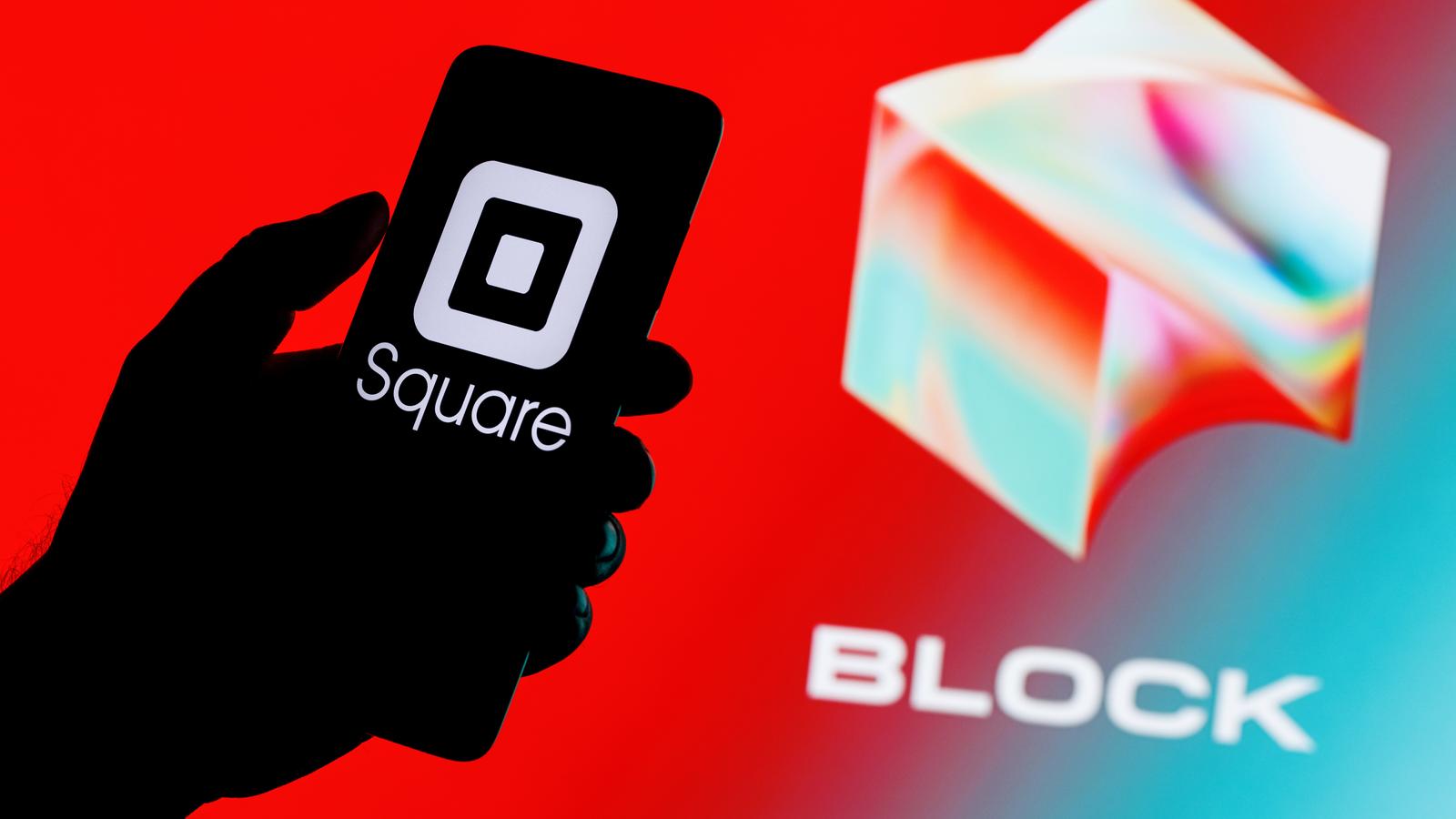 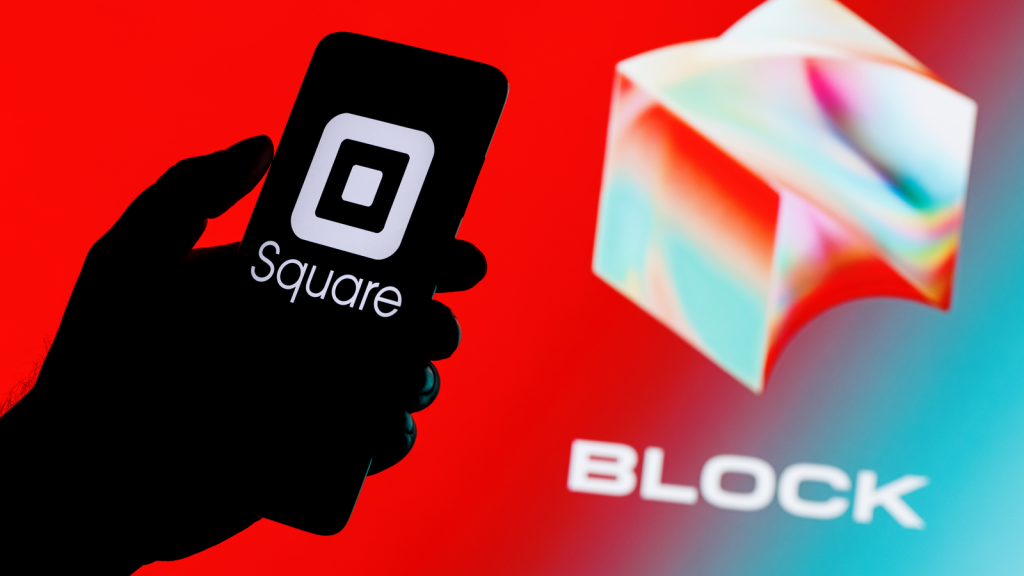 SQ stock’s price rose rapidly during the first year of the pandemic. It held its value through most of 2021, even while other transaction processing stocks fell.

Before investing, it’s good to ask why the premium existed and whether it’s still deserved.

The company began in 2009 with a one-price strategy for small merchants, and a dongle that let them take credit cards on a mobile phone. It then expanded into loans for its business customers, backed by the data it was collecting. Then launched its Cash App, becoming a fintech that even let customers buy stock and use cryptocurrency.

For the quarter ending March 31, analysts are now expecting Block will lose about $60 million or 13 cents/share on revenue of $4.13 billion. Bears saw a no-growth stock that wasn’t making money and put in sell orders.

Blockchain to the Rescue?

Most analysts have stayed with Block stock, believing growth will resume and, with it, the company’s premium valuation. There are 31 following it at Tipranks and 27 say you should buy it.

The stock’s fall coincided with disenchantment over other BNPL plays, like Affirm Holdings (NASDAQ:AFRM). Block said 98% of its BNPL loans were repaid last year and total loan losses increased just .08% from the first half to the second.

The bullish argument, which Goldman Sachs (NYSE:GS) echoed in a recent note,  is that Block is investing in growth and will be far more than a transaction processor. Instead it will become a global bank and brokerage, a 21st century version of Charles Schwab (NASDAQ:SCHW).

The Bottom Line on SQ Stock

Growth is a risky business. When growth slows for a company like Block, the stock price is likely to take a hit.

A close look at Block’s most recent quarter found that nearly half its revenue came from Bitcoin, on which it made a profit of under $50 million.

This tells me that Block has not only gone beyond merchant processing, but beyond banking and brokerage too.

The lesson is that before you invest don’t just look at growth rates or even profit margins. Look at how the company you’re investing in makes its money and decide accordingly.

On the date of publication, Dana Blankenhorn held a long position in SOFI. The opinions expressed in this article are those of the writer, subject to the InvestorPlace.com Publishing Guidelines.