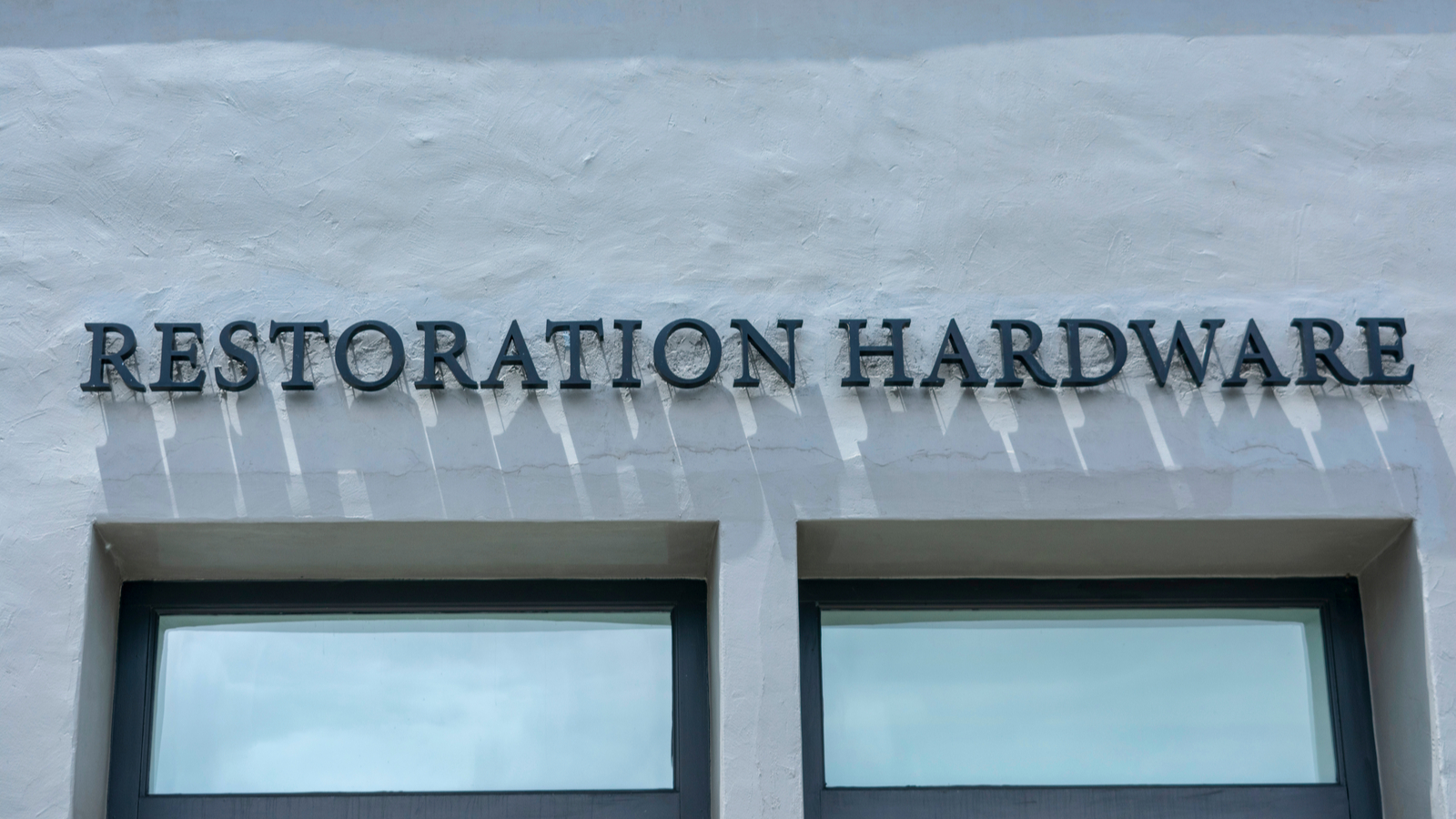 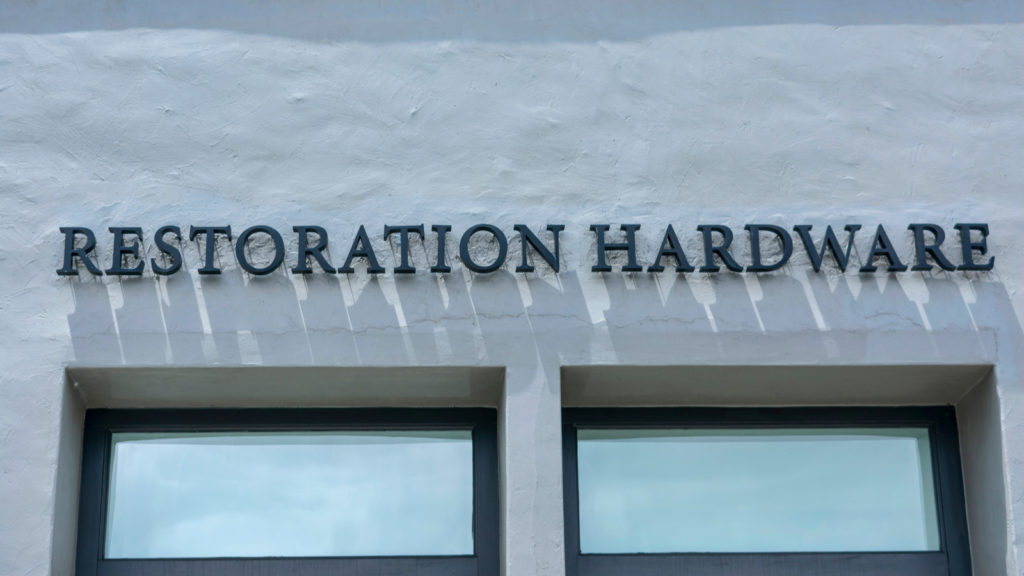 Shares in home furnishing retailer Restoration Hardware (NYSE:RH) have taken a dive since peaking in price last summer. In total, with its move from as much as $744.56 per share, to around $333 per share, RH stock has fallen more than 50%. But due to a forthcoming event, many are excited that after these big declines, a spike in price is in store.

The event? A recently announced stock-split. Splitting shares on a 3-to-1 basis, soon retail investors will have easier access to this stock. In addition, some speculators misinterpret what a stock split even is. Greater accessibility, and this misinterpretation, can sometimes result in a post-split boost.

Nevertheless, you may want to think twice before buying for this reason alone. The stock split doesn’t change the story here, of a company that “crushed it” during the post-pandemic housing boom, likely to report far less impressive results, as the hangover kicks in.

RH Stock, Its Stock Split, and Why It’s Not a Signal to Buy

While it has not specifically said its stock split will occur, many are buzzing about Restoration Hardware ahead of it happening. Again, in the past year, we’ve seen many stocks receive a boost from completing a split of its shares. In large part, for erroneous reasons.

It’s important to note that splits do nothing to change the underlying value of shares. Management itself, in its press release announcing the RH stock split, points this out. Still, I’ll admit that, right after the split occurs, it could receive a short-term boost. So then, why am I against buying it for this reason?

For starters, there’s no guarantee that buying today, before the split date is even known, will enable you to flip it at a profit once the split is completed. In the meantime, company-related news could knock shares lower. Far from a low-risk trade, dabbling in it for this reason could instead result in a small loss.

More importantly, assuming you typically invest over a longer time horizon than a matter of weeks, or months, a post-split boost (if any) will not last long. Again, company-related news, likely to be negative, stands to vastly outweigh any temporary boost.

Why This Once-Hot Stock Has Seen Sentiment Shift So Dramatically

External factors played a big role in the RH stock plunge. After zooming higher, due to strong sales growth resulting from the post-pandemic housing boom, the market realized it got ahead of itself. Shares began to pull back, as its valuation started to get out of whack with its long-term growth prospects.

Then, when the Federal Reserve began to address high inflation (by announcing plans to raise interest rates), shares came under more severe pressure. Due to both investors cycling out of growth plays, and rising concerns the housing boom was beginning to peak. More recently, company-specific factors have been playing a larger role in its stock price performance.

Briefly rebounding during the March relief rally, shares turned south again starting on March 30. That’s when the company released its most recent quarterly results. While beating slightly on earnings ($5.66 per share actual, versus $5.59 estimate), its top line ($902.74 million) fell short of expectations ($931.3 million). Updates to its outlook were also underwhelming.

The company expects just modest revenue growth (between 5% and 7%), a figure that was also below prior analyst estimates. With the expectation of more underwhelming results ahead, investors are hesitant to bid shares back up.

As a result of shifting sentiment, Restoration Hardware stock today has a seemingly low valuation. It trades for just 13.8x estimated earnings for this fiscal year (ending January 2023). Yet don’t look at this, and assume it’s oversold.

It’s far from set in stone that it will deliver results in line with estimates. Soaring interest rates are starting to cool down the once red-hot housing market. Demand is not likely to be as robust as it was last fiscal year. Expect more disappointment in terms of earnings and guidance. In turn, even lower prices ahead.

Earning a “D” rating in my Portfolio Grader, there’s no need to dive into RH stock today. Whether due to the stock split, or as a wager that the market has factored-in too much doom and gloom at current prices.