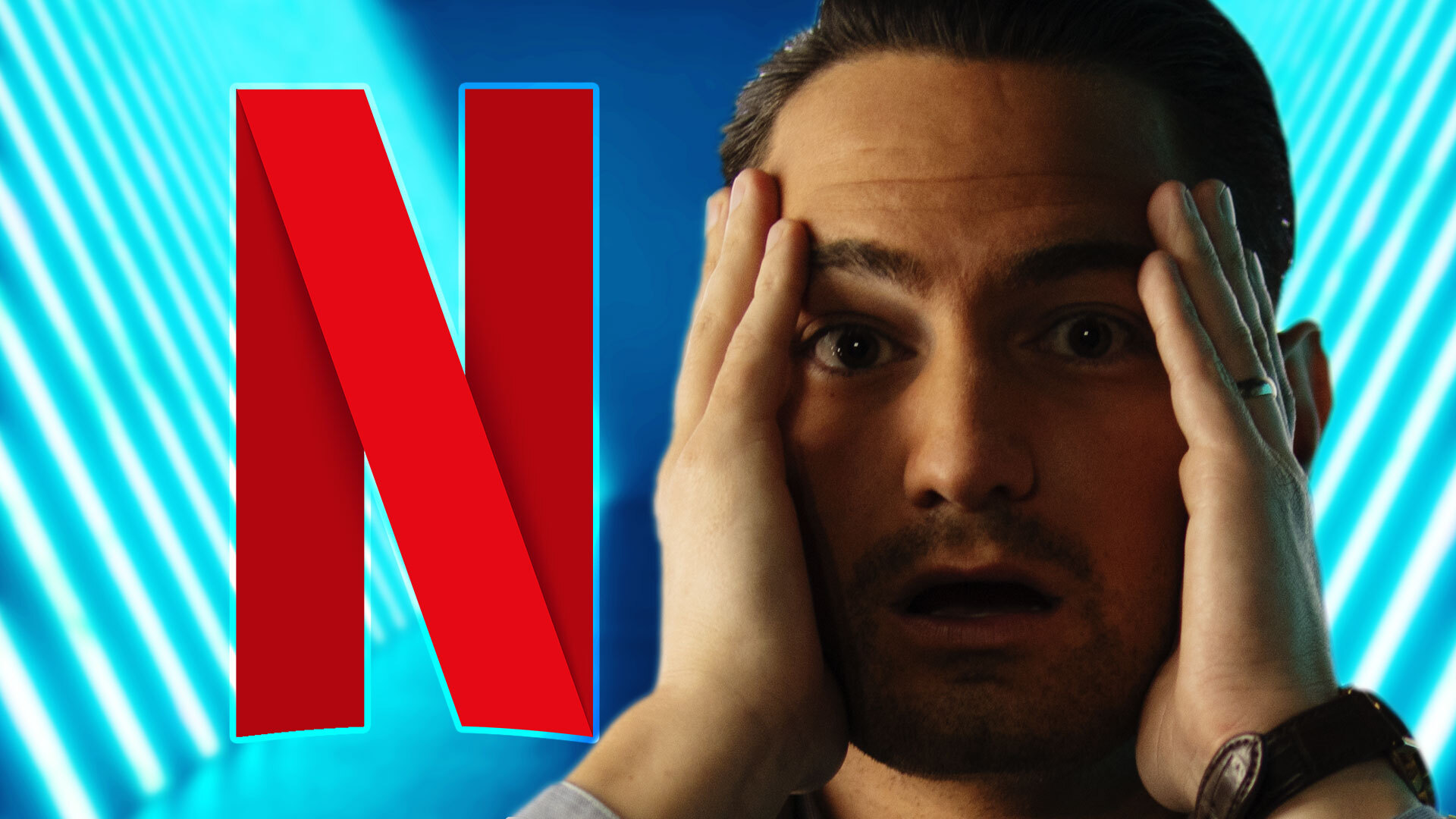 What happens at Netflix stays at Netflix… including a distinct lack of innovation.

Which is why, last week, Netflix (NASDAQ:NFLX) stock dropped quite the bomb with its quarterly report. The company’s growth not only stalled out — it crashed and burned. After reporting the loss of more than 200,000 subscribers, NFLX stock fell into a tailspin.

Is this fail indicative of a broader trend for other streaming stocks? I don’t think so; This problem is endemic to Netflix.

In the podcast, I break down Netflix’s current problems, beginning with its long history of robust innovation. After all, Netflix was the first successful DVD delivery service. Soon after, it pioneered solo streaming and original content. But since then, Netflix hasn’t executed on its new innovations, while other streaming competitors have caught up to Netflix’s original content ambitions.

As a result, NFLX is feeling the burn.

But there is a company going above and beyond original content to incorporate some great value-adds… It’s a unique sports-focused streaming service that’s integrating sports betting with picture-in-picture viewing. If it succeeds, it could easily surpass 10 million, 15 million, 20 million subscribers in the U.S. alone, making great revenue at high margins.

So forget Netflix stock for now, and consider streaming stocks that are innovating their way into new phases of hypergrowth.

Adobe: A Leader In A Digital World
Goldman Sachs gives senior managers a new perk: ‘Flexible vacation’ policy
Johnson & Johnson Stock: A Rare Bright Spot in the Market
Avoid Novavax Stock as Its Hopes Dwindle
Investors could get a reprieve from vicious stock sell-off in week ahead