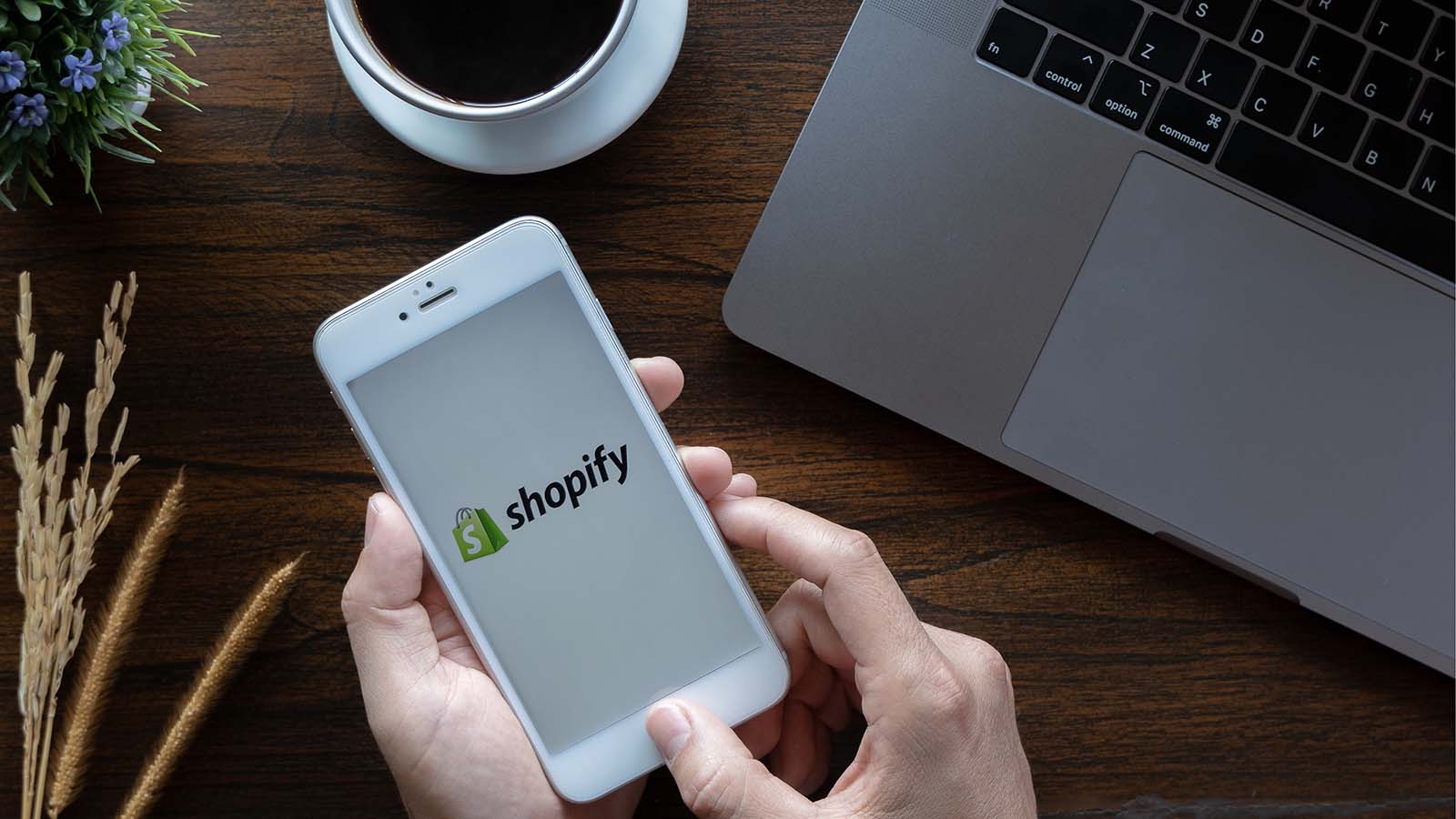 Shopify (NYSE:SHOP) dropped bombshell news for SHOP stock a couple of months ago.

It wanted to update its corporate governance structure so that CEO and founder Tobi Lütke could solidify his control of the company and SHOP stock while he was still running it.

The announcement, in the form of an April 11 news release, discussed why big-picture, long-term thinking is required to continue growing the business when long-time shareholders have seen the value of their shares greatly eroded.

The proposal, if approved by shareholders and as detailed below, will modernize Shopify’s governance structure and allow Shopify to remain mission-driven and merchant-obsessed while sustaining an innovative culture. The proposal will also strengthen the foundation for long-term stewardship by Mr. Lütke, a proven leader who has delivered significant shareholder value since the Company’s IPO.

On June 7, shareholders voted yes to the proposed governance changes. Shopify stock gained on the news. Also on the docket was a proposed 10-for-1 stock split. It, too, was passed by shareholders.

The successful vote might put the issue to rest in the near term. However, shareholders might be doing more damage to the company’s future than they realize. Here’s why.

Leading up to the June 7 vote by shareholders to give Lütke a founder share worth 40% of Shopify’s votes — Lütke retains 40% of votes regardless of whether his shares are diluted down t0 1.1% — the CEO faced stiff opposition to the plan from both institutional investors such as the California Public Employees’ Retirement System (Calpers) and shareholder advisory firms Glass Lewis & Co. and Institutional Shareholder Services.

Calpers said that it would vote against the move. The fact that Shopify’s market cap had fallen by more than $125 billion in 2022 was part of the reason it voted against the proposal. Unfortunately, not enough investors felt this way about the issue.

“There is never a good time for a proposal to provide greater control to a founder,’ said Richard Leblanc, professor of governance, law and ethics at York University in Toronto, told Bloomberg. “For tech companies, shareholders often invest in the founder. The Shopify proposal is simply strengthening this ability.”

An outsider might view this as shareholders rewarding Lütke for destroying a massive amount of capital. The company’s board viewed it as a way to reassure investors that the strong voice guiding the business all these years wasn’t going anywhere.

Now, it’s on Lütke exclusively if he doesn’t make the tough decisions to right Shopify’s business. The yes vote puts the keys to the car in Lütke’s hands. Not all founders are meant to be CEOs. I guess we’ll find out which he is.

In early May, I suggested that the company’s shocking governance move wasn’t the right way to push SHOP stock higher. It’s lost 17% in the five weeks since. Even though shareholders have swept the power issue under the rug, I still believe it’s the wrong move.

“I’ve been a fan of Tobi Lütke of Shopify for a long time, partly because it’s a Canadian company and partly because it gives Jeff Bezos a kick in the pants. However, with the latest change by Shopify, I’ll have a much harder time being bullish about its future,” I wrote on May 2.

As Glass Lewis argued, the move could put Lütke in charge for decades, essentially casting minority shareholders aside.

In the past, I’ve been OK with dual-class share structures. However, the power grab executed by Lütke and the board suggests they don’t care about anyone other than themselves. In so many ways, this can go spectacularly wrong.

It’s possible that Shopify’s 52-week low of $308.06 hit in mid-May was the stock’s bottom. While the vote in the affirmative indicates the issue has been put to bed, if Shopify faces more choppy waters in the second half of 2022, I would not be surprised if the activist investors start chirping.

After all, how many CEO’s do you know that get to keep their job after destroying more than $125 billion in market cap?

I think it’s safe to say that there are fans of Lütke and those that think he’s not the right person to lead the company as it seeks profitable growth rather than growth at all costs.

He had a vision for Shopify, one that’s grown it into a $47 billion company despite the drop in 2022.  If it were an S&P 500 company, Shopify would still be the 169th largest, ahead of Constellation Brands (NYSE:STZ). That’s got to count for something.

Ultimately, however, I believe the future cost to shareholders for approving Lütke’s founder share will be far greater than anyone can imagine.

Tesla Stock Won’t Get the Bump It Expects From a Stock Split
Stocks making the biggest moves premarket: Kellogg, Lennar, Spirit Airlines and others
Top Wall Street analysts stand by these stocks as the first half of 2022 wraps up
What Is a W-9 Form and How Is It Used? A Guide
HEXO Remains a Sell at 20 Cents