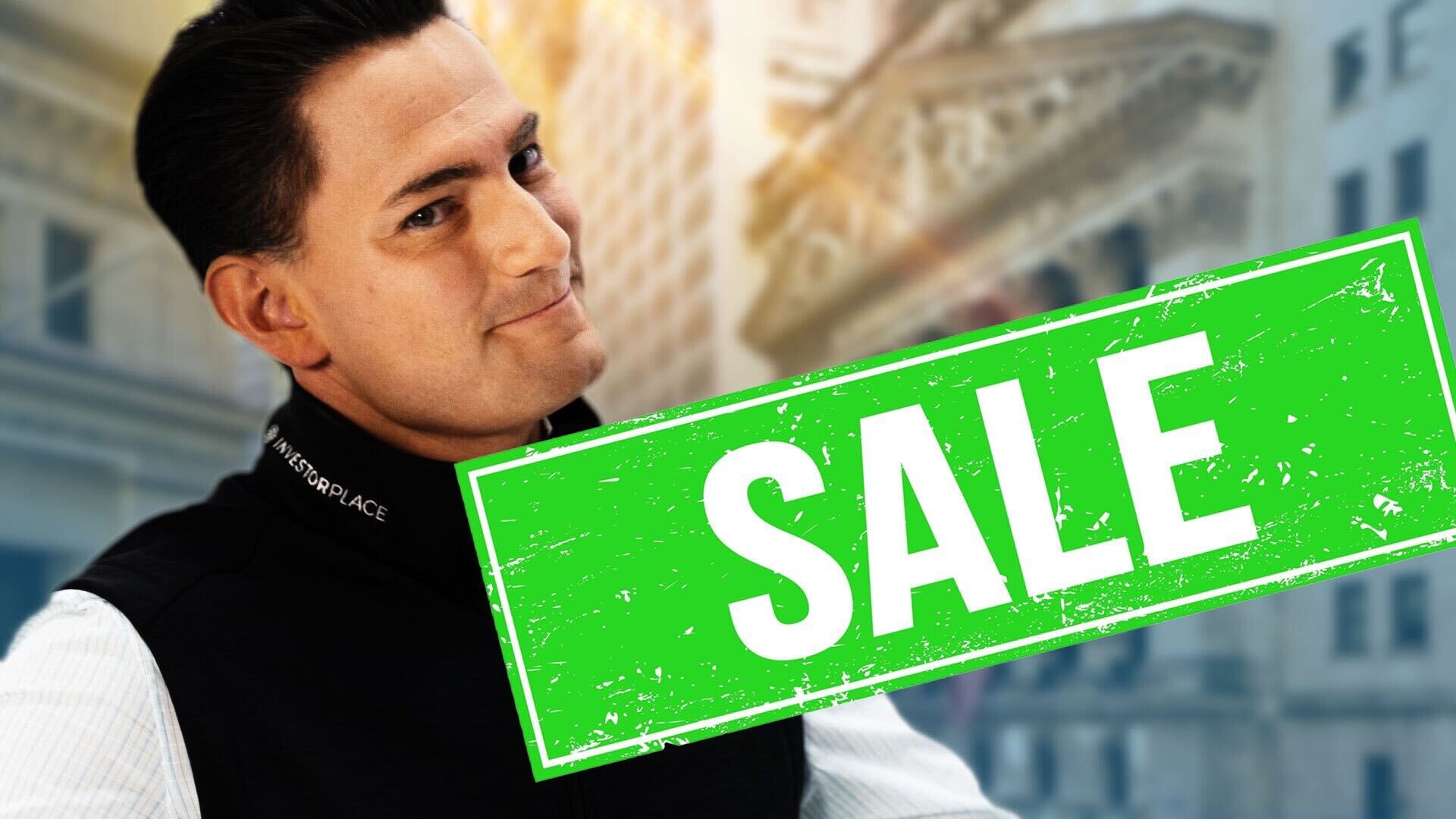 Welcome back to our weekly podcast – Hypergrowth Investing – where Aaron Davis and I chat it up about everything from electric vehicles and augmented reality to cryptos and the metaverse. In this week’s episode, we kick things off with a fire sale! Specifically, how Big Tech stocks are priced for an impending recession.

But does that mean you should buy the dip with both hands? After all, companies like Amazon (NASDAQ:AMZN) and Netflix (NASDAQ:NFLX) are riding the struggle bus for a reason. Despite this, I’m still holding onto my Netflix subscription. Are you?

Switching gears, we discuss the housing market – and compared to the previous housing bubble and subsequent crash, is there actually anything in common between now and 2007-08?

Now, demand is falling in a way that’s consistent to what we saw before the subprime mortgage crisis between 2007 and 2010. But the supply side of the housing market equation is about three to four times below where it would need to be to get an outcome like in 2008. We have far fewer homes on the market today – and a long way to go until home prices stabilize and then decline.

With this setup, we’ll likely get a return to pre-COVID housing conditions – meaning an equilibrium, not a crash.

That said, the U.S. economy is very likely headed into a recession. The question is, will it be a shallow recession or deep recession?

When most hear the “R” word, they go right back to 2008. But a normal recession isn’t like what we experienced then. We’re talking more like a 2% to 3% increase in unemployment. Wage growth may slow a little but should remain positive. And stocks could fall another 10% to 15% ­– but nothing near as catastrophic as what we saw during the 2008 financial crisis.

Believe it or not, a recession is actually a good thing. The economy and the markets can handle a downturn. What it can’t deal with is stagflation – a decade of loss because we can’t get a grip on runaway inflation. To ensure that doesn’t happen, we need to stamp out inflation as quickly as possible. And a recession is the fastest way to do it. It’ll wipe out the market’s excess. And it’ll set us up for a new bull market and a prolonged period of economic growth.

Catch the full episode at Hypergrowth Investing on YouTube!