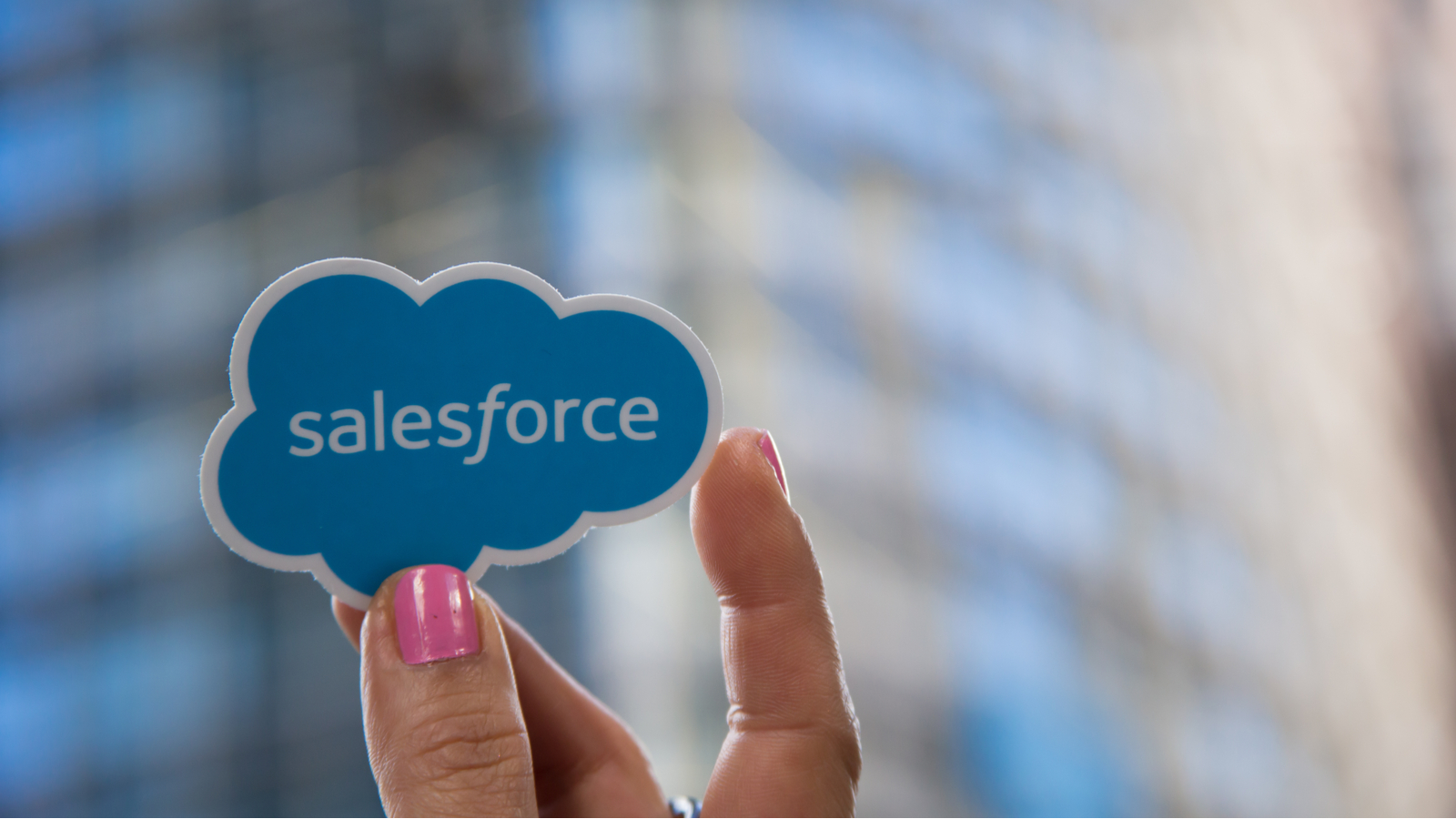 Before you consider taking a long position in Salesforce (NYSE:CRM)stock, be sure to get the full picture.

The headlines might bombard you with news of an activist investor taking a stake in CRM stock. It’s fine to learn about this development, but Salesforce’s forward financial guidance should be top-of-mind. All things considered, it’s difficult to offer anything higher than a “D” rating for Salesforce.

This certainly isn’t to suggest that the fields of customer relationship management (or CRM) and cloud computing won’t demonstrate substantial growth over the coming years. However, financial traders must always time their investments carefully.

Plus, it’s important to have a rock-solid reason to invest in a particular business at a specific time. Right now, the timing doesn’t seem right to take a long position in Salesforce shares, even if a big-money investor already owns a stake.

Make no mistake about it: CRM stock has been a terrible performer over the past year. The shares were worth $300 apiece in early November of 2021. More recently, they traded at around $160.

The main reason Salesforce shares were near $160 instead of $140 in late October was because of a headline-grabbing news item. Reportedly, Starboard Value took a large-sized position in Salesforce.

Starboard is known as an activist investor, and the firm manages around $6.2 billion in assets. Because activist investors tend to take risks sometimes, we can see why Starboard’s stake caught people’s attention.

However, the size of the activist investor’s position in CRM stock isn’t currently known. Besides, Starboard Value founder Jeff Smith opined that the valuation discount in Salesforce shares is largely due to a “subpar mix of growth and profitability.”

Furthermore, Smith reportedly observed that, in recent years, Salesforce “is not generating meaningful operating leverage relative to peers.” That’s not exactly what most people would call a ringing endorsement of the company.

Additionally, let’s not forget that this is just one investor’s stake and assessment. None of this should be taken as more important than Salesforce’s own forward guidance.

Plus, that guidance isn’t necessarily as optimistic as some investors might have expected it to be. Sure, CRM stock got a boost on the Starboard news, but let’s not forget that Salesforce lowered its own revenue forecast not long ago.

As you may recall, Salesforce did increase its revenue on a year-over-year basis during the company’s second fiscal quarter of 2023. However, Salesforce’s operating expenses also increased across all three major listed categories (research and development, marketing and sales, and general and administrative).

Be Careful with CRM Stock

Salesforce’s shareholders may have booked gains in the short term. However, they’re not doing well in 2022 year-to-date. It’s certainly not going to inspire confidence, moreover, that Salesforce reduced its FY2023 financial outlook.

Again, this doesn’t mean that Salesforce is dead on arrival. It might be worthwhile to reevaluate the company’s prospects later on. As they say in the world of financial trading, though, timing is everything.

And right now, just because an activist investor took a stake in CRM stock, doesn’t necessarily mean you have to. Hence, it’s best to be careful and consider other opportunities now.