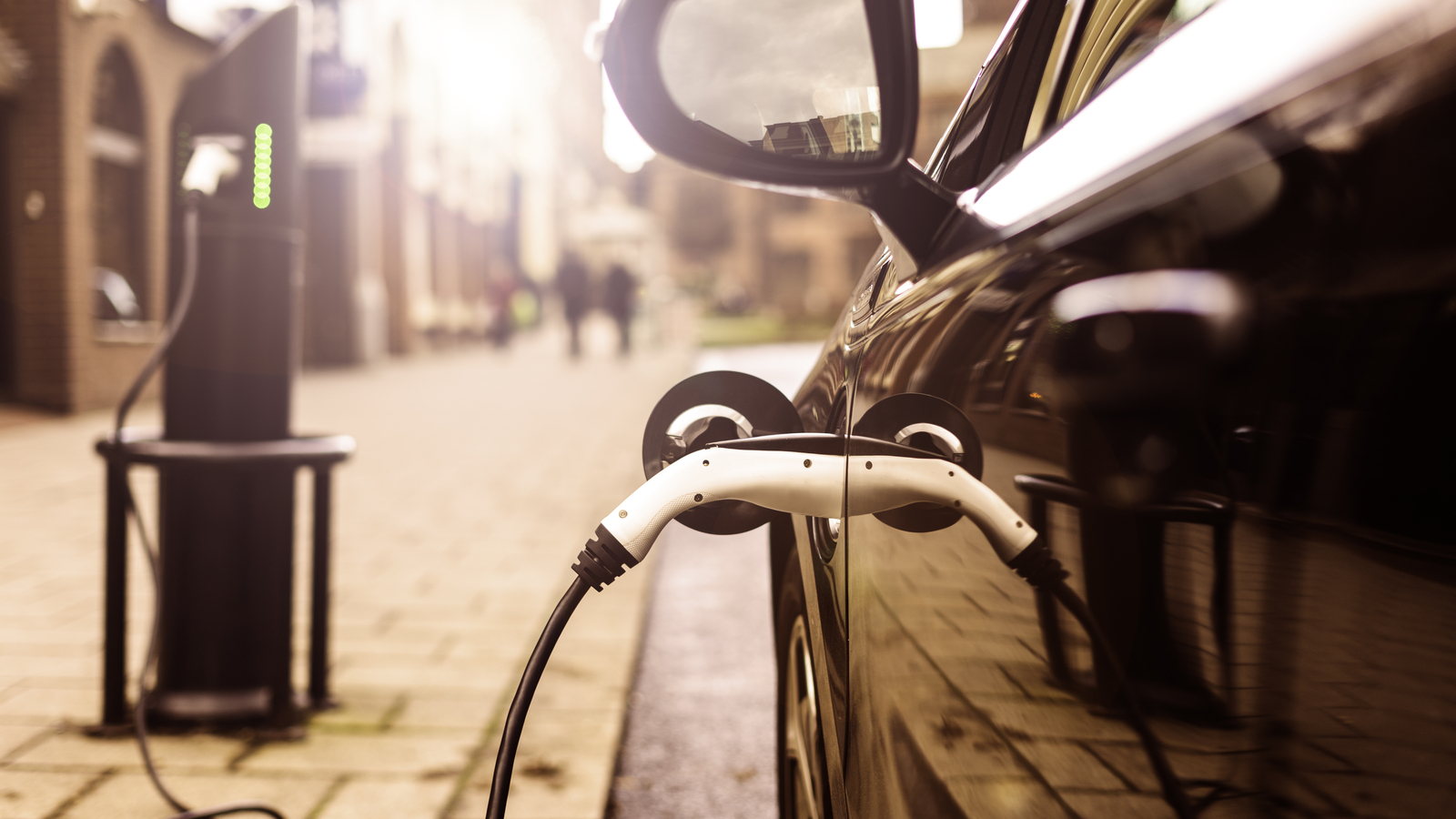 ElectraMeccanica (NASDAQ:SOLO) stock has caught fire recently, surging from about $2.50 to $9 in less than two months, as Wall Street has grown increasingly bullish on the electric vehicle megatrend.

That’s a huge rally. And I’m here to tell you that this jaw-dropping breakout in SOLO stock is just the beginning.

There are really two big things at play here.

First, electric vehicles are taking over. Throughout the course of the next 10 to 20 years, every car, shuttle, bus, train, plane and ship will inevitably shift towards clean energy production, with electricity being the most common clean energy source in the market.

Second, three-wheel EVs — which ElectraMeccanica makes — are about to have a moment. For various reasons, these unique, purpose-built vehicles will defy conventional wisdom that “small cars don’t sell well in America” and see robust uptake in consumer and commercial end-markets throughout the 2020s.

Connecting the dots, ElectraMeccanica is well-positioned to enter a decade of hypergrowth.

Amid this hypergrowth, SOLO stock could easily drive all the way to $20.

Electric Vehicles are Taking Over

The world’s transportation network is rapidly being electrified.

This electrification wave is nothing new. Electric cars have been around for over a decade. To-date, they’ve barely moved the needle – in 2019, only 2.1 million new EVs were sold, representing just 3.3% of the total global new car market.

But, in 2020, multiple game-changing trends have converged to set the stage for the nascent EV market to take over the world. Simply consider:

The future couldn’t be any clearer: EVs are on the cusp of fundamentally disrupting the entire multi-trillion-dollar auto market.

Small cars have never sold well in the U.S.

This shift toward a new era of car buying is predicated on a shift in who is buying the cars. The prospective car buyer demographic has traditionally been dominated by older folks and families, who live in spacious suburban neighborhoods, with sizable incomes and good credit, and who don’t care as much about saving the environment. That crowd likes, needs and can afford bigger, gas cars.

But the prospective car buyer demographic in the 2020s will increasingly include a larger and larger number of young, single folks, who live in urban neighborhoods, with smaller incomes and shaky credit, and all of whom are hyper-obsessed with climate change – a crowd for which small, single-seater, cheap electric cars are an optimal solution.

Why the shift in car buyer demographics?

Because for years and years, those young folks put off buying cars. They relied on ride-sharing to get around. But the novel coronavirus pandemic shook their faith in ride-sharing. This came around the same time that their purchasing power and commitment to environmental friendliness are meaningfully growing.

The result? Young consumers are finally entering the car market, so much so that they are turning into the driving force of the auto market these days. These young consumers want small cars. They want cheap cars. They don’t need SUVs. And, above all else, they want electric cars.

Who sits at the overlap of all those features? ElectraMeccanica, with its sub-$20,000, single-seater, electric SOLO EV.

Over the next several years, ElectraMeccanica is going to sell a lot of SOLO EVs to young, urban first-time car buyers looking for a small, cheap electric car. The company will also sell a handful of SOLO EVs to middle-to-upper income individuals and families looking for an “errand car” or a “fun” car.

At the same time, ElectraMeccanica will sell a lot of utility SOLO EVs to delivery operators, first responders, and corporate and college campus security teams, as those industries look for effective and versatile solutions to electrify and decarbonize their fleets.

All together, I think it’s very likely that – by 2030 – ElectraMeccanica is selling about 50,000 of these SOLO cars per year (which seems totally reasonable given the company’s order book back in late 2018 included over 64,000 pre-orders).

At a $20,000 price point, that implies $1 billion in 2030 projected revenue for ElectraMeccanica. Assuming 10% operating margins and a 20% tax rate, that should be around $80 million in net profits. A market-average 17X forward multiple on that implies a $1.4 billion market cap for ElectraMeccanica by 2029, which at the current share count, implies a SOLO stock price of roughly $17.50.

But, that $17.50 long-term price target on SOLO stock doesn’t include any upside from the company’s Tofino concept, or the eRoadster concept. The latter looks like it could a huge seller given that it’s the first EV concept which blends electric technology with vintage car design.

Even if those cars see minimal success, ElectraMeccanica could sell tens of thousands of those vehicles a year, adding hundreds of million of dollars in revenue, and tens of millions of dollars in profit. If so, long-term prices above $20 seem totally doable for SOLO stock.

EV stocks are breaking out, because EVs are the future.

To be sure, not all EV stocks will make it in the long run. But SOLO stock will, mostly because ElectraMeccanica is on the cutting edge of pioneering a new generation of “tricycle” EVs which will be a huge hit in the 2020s.

The New Daily 10X Stock Report: 98.7% Accuracy – Gains Up to 466.78%.  InvestorPlace’s brand-new and highly controversial newsletter… is rocking the industry… delivering one breakthrough stock recommendation each and every trading day… delivered straight to your inbox. 98.7% Accuracy to Date – Gains Up to 466.78%. Now for a limited time… you can get in for just $19. Click here to find out how.