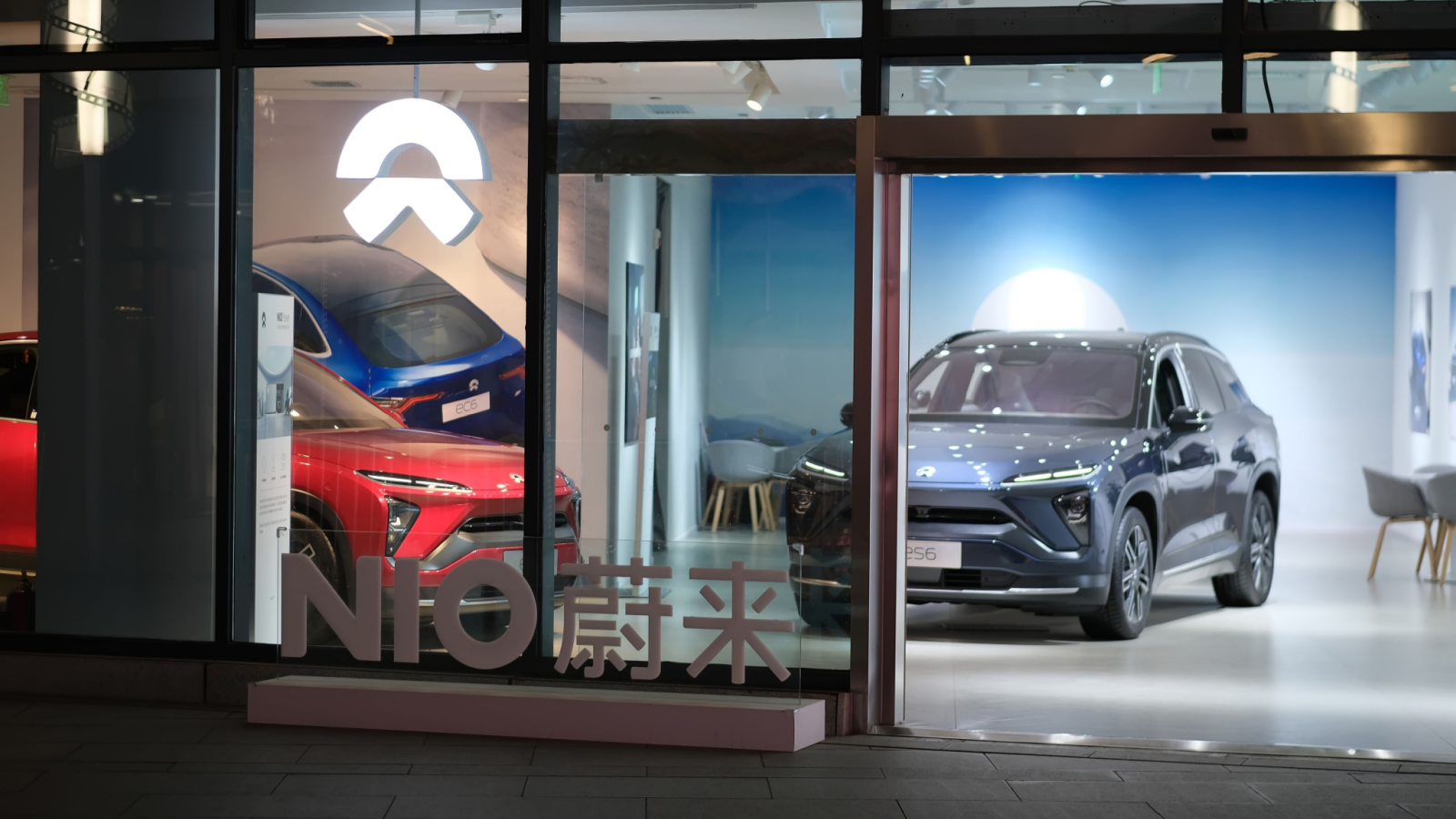 Despite mixed quarterly results, Nio (NYSE:NIO) stock has been on the rise following its Sept. 7 earnings release. The main factor behind this has been a spate of analyst upgrades for shares in the China-based electric vehicle (EV) maker.

Confidence is rising again that the company’s production ramp-up will result in a big jump in sales for the rest of 2022, and going into 2023. Yet before you decide to jump in, and chase its recent rally, it’s hardly a lock that results in the coming quarter will live up to today’s elevated hopes.

The ramp-up may still fail to produce results in line with expectations. This may cause the stock to give back recent gains. In the long term, Nio’s global expansion could also fall short of expectations. With high growth heavily priced in, it may not take much for today’s renewed bullishness to reverse.

Why NIO Stock Has Surged Post-Earnings

Nio may have beat on revenue for the second quarter, but the results were hardly much to get excited about. As expected, China’s pandemic shutdowns continued to decelerate growth, on a year-over-year basis, and especially on a sequential basis.

Even worse, the EV maker reported a higher-than-expected net loss. Compared to the prior year’s quarter, net losses per share were up 316.4%. Still, instead of reacting negatively to Q2 results, the market focused instead on the company’s outlook for Q3, which calls for a speeding back up of growth.

Both analysts are bullish deliveries will re-accelerate considerably during Q4. This is due to a combination of the production ramp-up, plus Nio’s launch of new vehicle models. Yet while the situation may be improving, it may not be to the extent implied by the stock’s latest spike.

How Its Latest Uptick Could Reverse

As buzz returns to NIO stock, it may seem that now’s the time to buy, ahead of a continued comeback. Unfortunately, there’s a lot to suggest that its latest surge may be short-lived in nature. With its move back above $20 per share, the market has now priced in a possible growth re-acceleration as a near-certainty.

For the stock to keep moving higher, or at the very least avoid moving lower, Nio needs to both hit its own Q3 deliveries projection, plus hit Q4 numbers in line with the sell side’s expectations. Hitting its Q3 target may be attainable. Its monthly delivery numbers since June have come in above 10,000. Q4, though, may be a taller order.

With increased production, new models, and Chinese government incentives, this may seem like a cinch. However, other factors, like China’s economic slowdown, could somewhat counter these positives.

In turn, causing delivery numbers for the months ahead to fall short of expectations. Even if it’s a near miss, it may cause the stock to give back its recent gains.

The Verdict on NIO Stock

Nio stock earns a D rating in my Portfolio Grader. Beyond pulling back in the short term, shares could also keep performing poorly in the coming years. Long-term bulls believe high growth will continue. Even as growth in its home market returns, they are confident international expansion will keep it in high-growth mode.

But only time will tell whether its first big expansion overseas (in Europe) proves successful. It may face greater competition in the China market. In Europe, it faces not just market leader Tesla (NASDAQ:TSLA), but competition from incumbent European luxury brands as well.

Failure in Europe may result in it scrapping its North American expansion plans. Without global expansion, it will be difficult for Nio to sustain, much less grow, its current valuation.

Given the downside risk of it failing to deliver in the coming quarter, you may not want to chase the recent NIO stock rally.