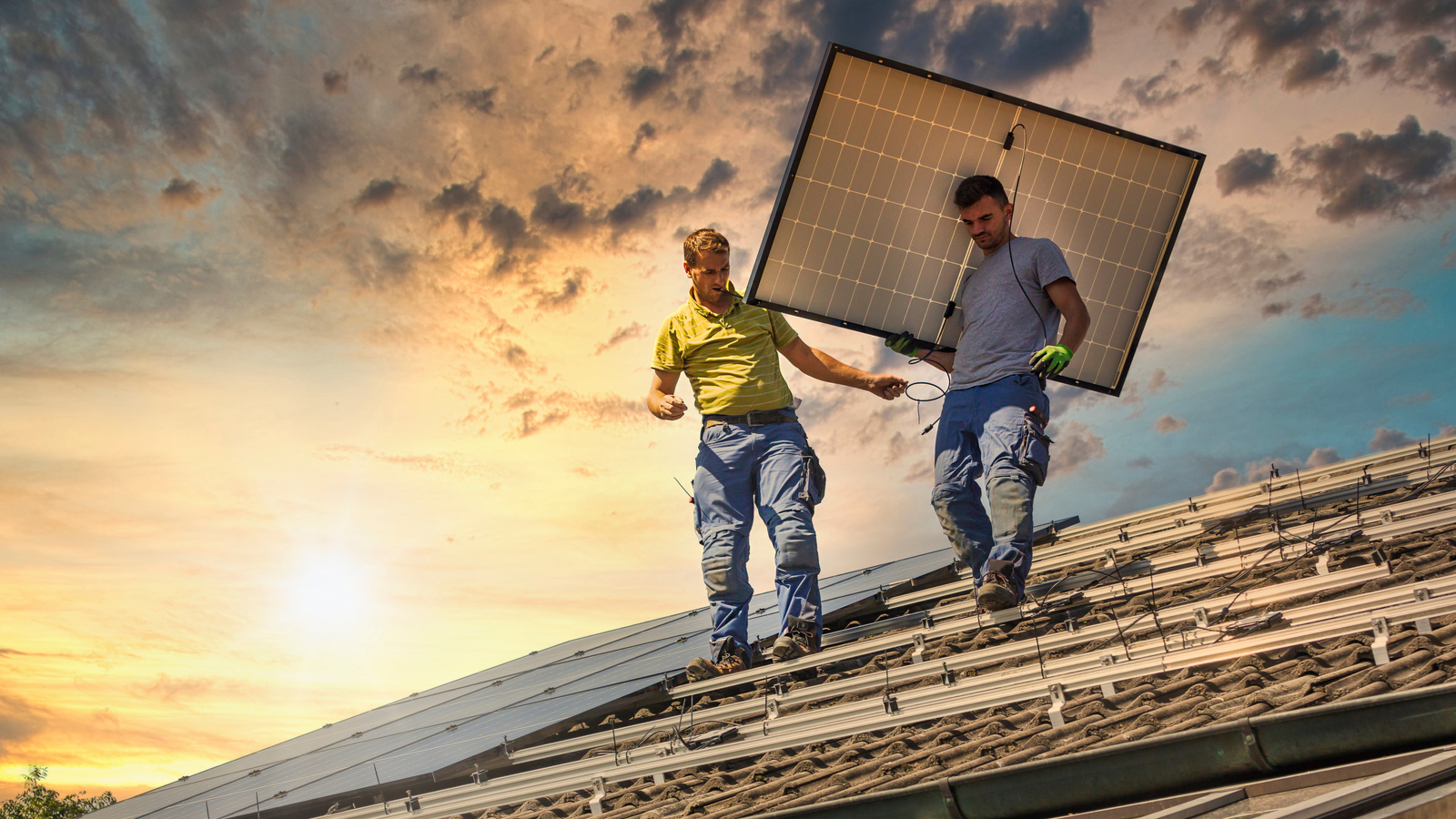 Solar power generation is increasing in terms of importance to countries and individuals looking forward to a renewable energy future. For long-term investors, that often means solar stocks are one of the first places investors look for growth opportunities.

That said, there are some compelling companies in the solar power generation business that also provide meaningful yields. Thus, it’s not only a hyper-growth game anymore. There’s some total return to be had in this sector after all.

Still, solar energy is among the fastest-growing forms of renewable energy. Socially-conscious investors are choosing their investments more responsibly. There’s a lot to like about the secular fiscal spending tailwinds underpinning this entire sector.

Those betting that these trends will continue but want safer options in the solar industry during this difficult time may want to consider these three options.

NextEra Energy (NYSE:NEE) is an electric utility player with services in a number of key regions in North America.

With a relatively small dividend yield of around 1.9% at the time of writing, NextEra is often looked to as a core investment for those interested in how the company generates its electricity.

As it happens, solar energy production is growing in importance to NextEra in focusing on renewables-generated electricity. Indeed, in order for our EV cars to provide the kind of virtue signaling many owners want, the underlying electricity ought to be clean as well.

Some EV owners may not know it, but in certain parts of the U.S., the vast majority of the inputs that generate household electricity comes from dirty forms of energy.

However, over the long term, solar power should become an even more important part of the mix. For solar investors, this is one safe dividend-paying way to gain exposure to the solar space right now. 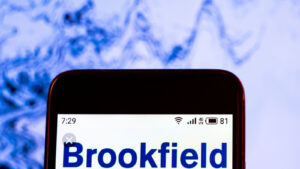 For a sense of scale, the company’s portfolio provides installed capacity of around 23,000 megawatts. Over the long term, the company expects to generate around 75,000 megawatts of renewable power, enough to displace around 8 million metric tons per annum of carbon dioxide.

For those looking for a serious way to play the green energy revolution, Brookfield Renewables is a great place to start.

Even better, this company has a very attractive dividend yield. Currently, BEP stock provides investors with a yield of 3.4%, which is still attractive relative to bonds.

Accordingly, with strong financial results allowing the company to plow another $3 billion into growth initiatives, there’s a lot to like about this company’s future dividend growth prospects as well. 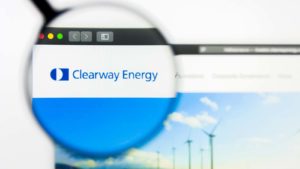 Clearaway Energy (NYSE:CWEN) is among one of the largest renewable energy providers in the U.S.

Currently, Clearaway Energy pays a dividend yield of 3.7%, making it one of the solar stocks you don’t want to miss.

While not as large as Brookfield, with around 7,500 net megawatts of installed capacity, Clearaway Energy is focused on solar and wind generation projects.

These two forms of energy provide roughly two-thirds of the power generation provided by Clearaway. (The remaining third comes from natural gas generation facilities, which are still better than coal).

In June, the company announced a $255 million acquisition of 413 megawatts of utility-scale wind projects in Wyoming. Thus, for those looking for more diversified renewable energy exposure (solar and wind), CWEN stock is a great option to consider.

On the date of publication, Chris MacDonald did not have (either directly or indirectly) any positions in the securities mentioned in this article. The opinions expressed in this article are those of the writer, subject to the InvestorPlace.com Publishing Guidelines.

Chris MacDonald’s love for investing led him to pursue an MBA in Finance and take on a number of management roles in corporate finance and venture capital over the past 15 years. His experience as a financial analyst in the past, coupled with his fervor for finding undervalued growth opportunities, contribute to his conservative, long-term investing perspective.