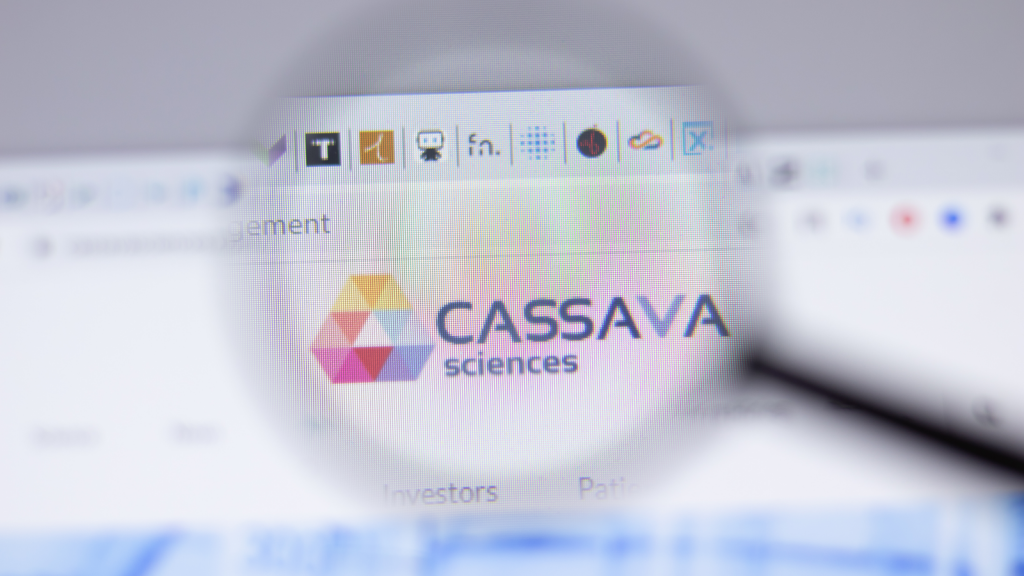 Sometimes, it’s hard to know who or what to believe. Such is the case when it comes to the ongoing U.S. Securities and Exchange Commission (SEC) probe into Cassava Sciences (NASDAQ:SAVA). As the biopharmaceutical company contends with data-manipulation allegations, traders have to figure out what to do with SAVA stock. There may be evidence that the case against Cassava will be closed soon, though — and that would be bullish for Cassava Sciences.

Cassava Sciences is what I call a “ride or die” kind of biotech company. With one flagship product, an experimental Alzheimer’s disease treatment called Simufilam, Cassava’s business and share price can either ride much higher or die quickly.

It all depends on the company’s ability to gain full approval for Simufilam. That’s going to be difficult, however, if regulators are on Cassava’s back, causing problems for the company. On the other hand, if there’s a resolution to this issue, SAVA stock could get a moonshot in the near future.

As far back as November of 2021, the SEC investigated allegations that Cassava Sciences had manipulated Simufilam clinical research data. During that time, Cassava shares traded for more than $50.

It seems that the SEC’s probe has had a negative impact on SAVA stock, as it sank to $30 by mid-September of 2022. However, last week the shares suddenly zoomed to $50. Was this the handiwork of Reddit traders, perhaps?

Maybe so, but the more likely catalyst was a report that the SEC had cleared Cassava Sciences of the charges concerning the manipulation of Simufilam research results. Was this report the real deal, or merely a product of rumors and speculation? That’s what traders must figure out if they’re going to successfully profit from SAVA stock now.

The SEC Will Clear Cassava Sciences of All Charges, Or Will It?

The report displayed what appeared to be an image of a letter from the SEC. This letter supposedly referred to a “case closing recommendation.” Using this as evidence, the report claimed that “the SEC has officially closed its case.”

This was enough to push SAVA stock to the $50 area, but the story doesn’t end here. The shares pulled back to $40 after Cassava Sciences said it was “unable to establish the legitimacy of communications … purportedly sent from one such government agency.”

Now, before you panic-sell your Cassava shares, consider what this does and doesn’t mean. It doesn’t mean that the SEC won’t clear Cassava Sciences of all charges eventually. It’s only the company’s denial of recognition of that letter.

Therefore, it’s still possible that the SEC’s investigation will resolve in Cassava’s favor. Remember, the company insists that there’s “no convincing evidence to support allegations of data manipulation.” Hopefully, the company will be able to convince the SEC that this is true.

The Bottom Line With SAVA Stock

In time, Cassava Sciences may have an opportunity to get Simufilam fully approved and commercialized. If this happens, the sky truly is the limit for SAVA stock; a return to last year’s $100+ peak would be entirely possible.

Of course, with so many ongoing developments surrounding the SEC’s investigation into Cassava, it’s risky to invest in the company. So, keep your position size small. However, if you can tolerate the volatility, then hold on for what will surely be an action-packed ride.