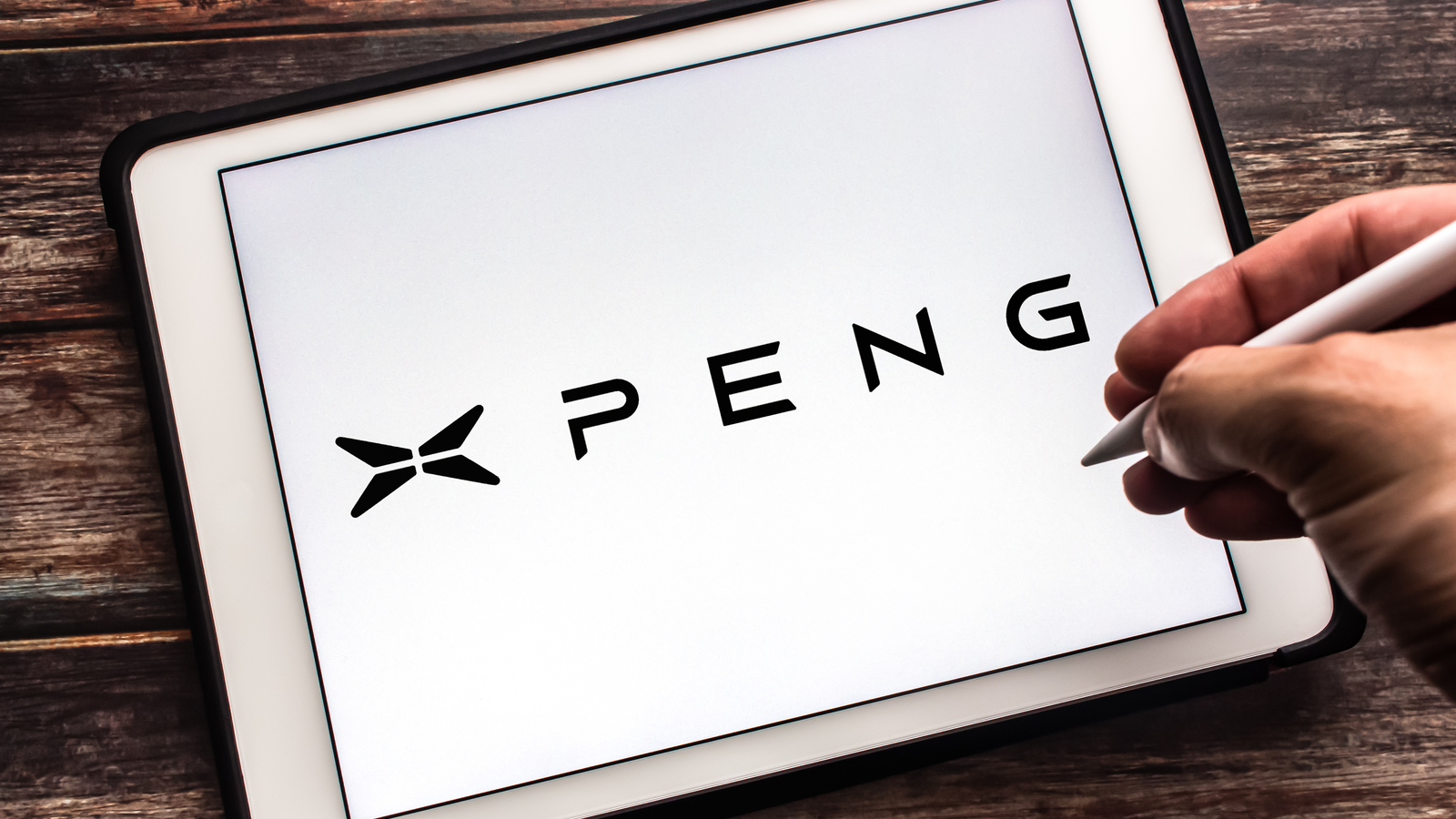 There’s no doubt about it: XPeng (NYSE:XPEV) wants the world to know that the company just unveiled a new SUV. That’s all fine and well, but was this event enough to assuage investors’ concerns about XPeng? So far, the answer is no. The Chinese automakers’ dwindling deliveries, along with macroeconomic issues, are legitimate issues and could be deal-breakers for prospective XPEV stock buyers.

For informed investors, profitability is important; as they say, the bottom line is the bottom line. When it comes to automotive startups in the 2020s, there’s plenty of competition. If an electric vehicle (EV) maker has problematic financials and its delivery numbers aren’t moving in the right direction, these are bright red flags.

Sure, XPeng can try to deflect the focus away from these issues by rolling out a new vehicle model. Traders on Wall Street were too savvy to be distracted, though. Even a highly publicized SUV introduction didn’t give XPEV stock the boost that the bulls had undoubtedly hoped to see.

XPeng’s investors really needed a shot in the arm this year. The company’s shares started 2022 at $50, only to drift relentlessly down to around $60 by Sept. 20.

Then, in the early-morning hours on Sept. 21, XPeng issued a press release. The company proudly announced the unveiling of its new G9 Flagship SUV for the Chinese automotive market. The company touted the new SUV model’s fast-charging capabilities and driver-assistance system.

It just goes to show that introducing new products isn’t necessarily enough to mask a company’s problems. Moreover, it’s not hard to find these problems if you know where to look.

XPeng’s Deliveries and Financials Are Problematic

Even before we delve into company-specific issues, we can observe extrinsic factors that could cause problems for XPeng.

For one thing, due to friction between U.S. and Chinese regulators and officials, some China-based businesses stated their plans to delist from American exchanges, such as the New York Stock Exchange. This raises concerns that XPeng could also, sooner or later, potentially face a U.S.-exchange delisting threat.

Next, there are macroeconomic conditions to bear in mind. These include continuing Covid-19 lockdowns in China, weakness in the yuan, as well as a precarious Chinese real-estate market.

Finally, we can now turn our attention to XPeng-specific issues, which are likely impacted by broader macroeconomic factors.

Cautious investors know full well that macroeconomic conditions are unfavorable for XPeng, and that the company’s delivery and financial data are less than ideal. Therefore, you can choose to stay out of the way as XPEV stock could easily continue on its unfortunate downward path.