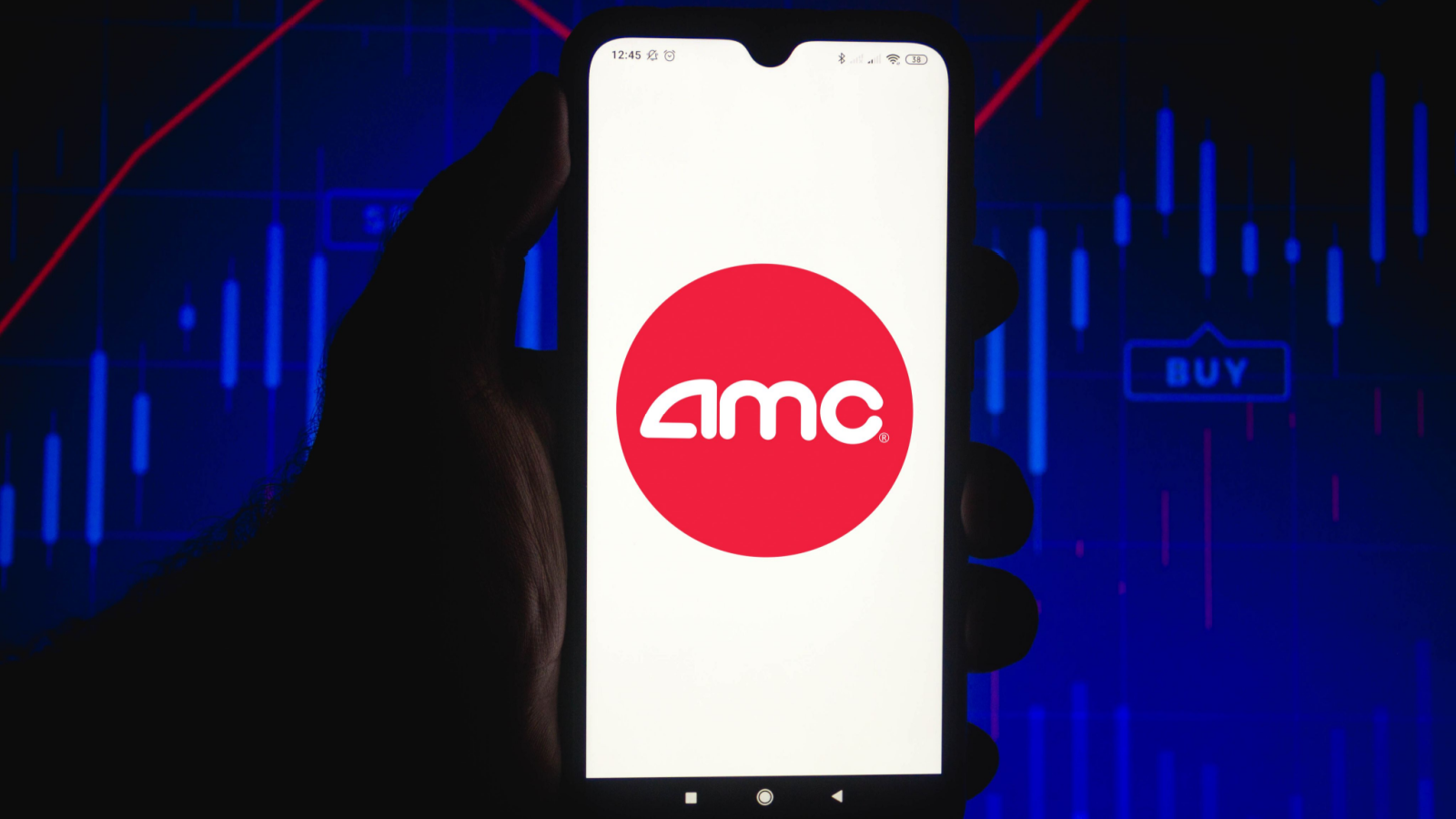 Interestingly, much of the news surrounding global movie-theater chain AMC Entertainment (NYSE:AMC) lately has nothing to do with films. Recently, AMC stock declined after the U.S. Securities and Exchange Commission (SEC) revealed it wouldn’t ban payment for order flow (PFOF). Then, shares fell sharply after AMC Entertainment filed to sell up to 425 million AMC Preferred Equity Units (NYSE:APE).

First things first. In early August, AMC Entertainment announced a “special dividend.” This was distributed as AMC Preferred Equity Units. It’s not difficult to figure out why the company did this. Taking a $121.6 million net loss in the second quarter meant that the movie-theater chain needed to raise capital somehow.

So, AMC Entertainment got creative — and controversial. Not everyone is on board with what the company recently did regarding the APE shares. Ultimately, cautious investors will probably want to find a less risk-prone stock to bet their hard-earned money on.

AMC stock has had a few quick price bumps along the way, but it’s been a poor performer in 2022 so far. The shares started the year at $26 and change, only to slide to the $7 area not long ago.

One event that didn’t make things easier for the AMC Entertainment bulls was when the SEC chose not to prohibit PFOF. Robinhood (NASDAQ:HOOD) and some other trading services use this business practice to earn extra income by receiving compensation to route customers’ orders to particular market makers.

Why would this news item make AMC stock investors unhappy? They might not have a problem with PFOF as a business practice. Rather, they may feel that PFOF allows institutional traders to allegedly manipulate stock prices.

This isn’t the place to engage in a debate over PFOF’s implications. However, investors should be aware that some AMC Entertainment shareholders and APE preferred share owners may be concerned about price dislocations.

Suffice it to say that AMC Entertainment isn’t in perfect financial shape. I already mentioned the company’s recently reported quarterly earnings loss. Also, the company had around $1 billion in cash but nearly $10 billion in debt at the end of June.

Creating the APE preferred shares was a creative move, I’ll admit. Still, many AMC Entertainment investors were displeased when the company filed to sell as many as 425 million APE shares.

AMC stock dropped quickly after the public learned about this development. Many of them were also APE shareholders. Apparently, they weren’t fond of the company’s move to potentially issue so many more of these preferred shares.

It meant that AMC Entertainment apparently has no qualms about printing up and selling huge numbers of shares in order to raise capital. This isn’t going to build confidence in the company’s current stockholders.

AMC Entertainment isn’t in ideal financial condition. Furthermore, the company is demonstrating a willingness to incur share dilution in order to raise capital.

Therefore, it’s fine to simply avoid AMC stock and APE preferred shares altogether. If the company’s finances improve, you can always come back and join the “apes” at a later time.