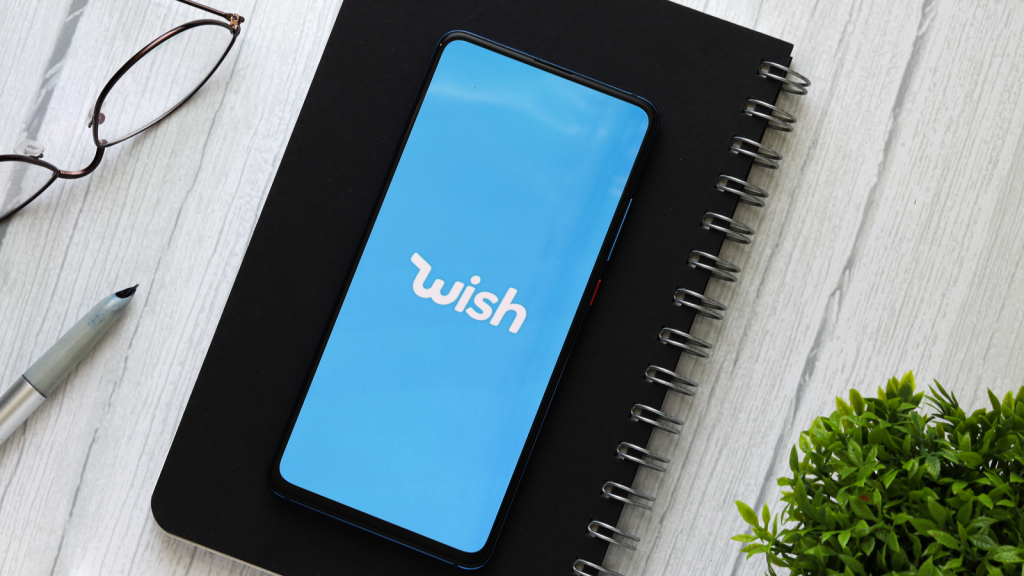 San Francisco-based ContextLogic (NASDAQ:WISH) is a company that ships out cheap products to consumers top purchase on the Wish.com platform. WISH stock has lost so much value that bargain hunters might be tempted to buy some shares. ContextLogic’s financial situation is so bad, however, that sensible investors should stay out of the trade.

It’s fine to be a contrarian, but it doesn’t always make sense to buy what others are selling. Not every stock that has lost value is a bargain. If you over-focus on price action, you might end up buying shares of a failing business.

That said, it’s also important to be aware of a stock’s price trajectory. ContextLogic’s shareholders have suffered throughout 2022, and they may be hoping for a turnaround. Don’t expect a miracle, though, as ContextLogic’s fiscal figures are moving in the wrong direction.

It’s hard to believe it today, but WISH stock sold for $30 in early 2021. Now, it’s a penny stock worth less than $1 and has been on a downward trajectory throughout 2022.

Before anyone declares ContextLogic shares “underpriced,” consider that it’s difficult to properly value a company that has no price-to-earnings (P/E) ratio. It’s also worrisome that ContextLogic has no P/E ratio because the company has no earnings – but we’ll get back to that topic in a moment.

Sure, some investors might have assumed that since inflation is high, shoppers would flock to ContextLogic. After all, the company’s e-commerce platform sells cheap products.

Apparently, however, that logic doesn’t apply to ContextLogic. You won’t see a lot of goods on the Wish.com site that are considered necessities in life. They’re discretionary items, and when inflation is elevated, consumers are likely to choose what they need over what they merely want.

When we look at ContextLogic’s third-quarter 2022 financial results, it’s easy to see why traders chose to dump WISH stock this year. The company is a poor performer that’s bleeding money quickly.

During that quarter, ContextLogic’s revenue plummeted 66% year-over-year (YOY). In addition, the company’s net earnings loss nearly doubled from $64 million in the year-earlier quarter, to $124 million in Q3 2022.

Moreover, ContextLogic’s third-quarter 2022 negative free cash flow of $100 million is a cause for concern. Then, there’s ContextLogic’s Q3 2022 adjusted EBITDA (earnings before interest, taxes, depreciation and amortization) loss of $95 million, versus the prior-year quarter’s loss of $30 million.

These startling statistics should deter any prospective investor. Frankly, investing in ContextLogic is tantamount to pouring one’s money into a financial sinkhole.

There’s a lesson to be learned when it comes to ContextLogic. Just because a company’s products are cheap doesn’t mean that people will buy them.

A related lesson is that just because a stock looks cheap doesn’t mean it’s actually a good value. So, feel free to look at WISH stock from afar to learn some important lessons. You can save yourself from potential problems, however, by choosing not to own it.