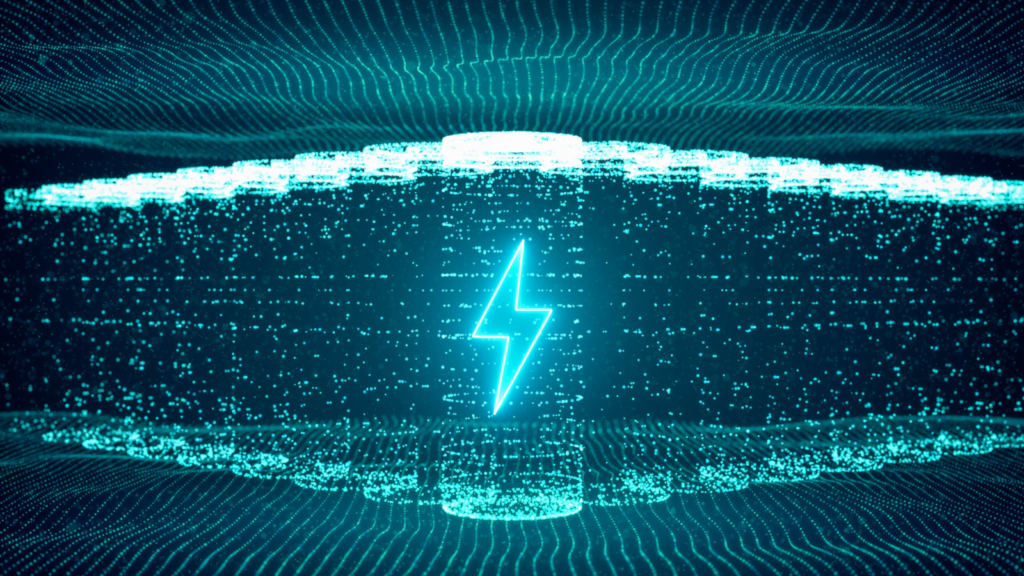 Camber Energy’s (NYSEMKT:CEI) shareholders had a terrible 2022, marked by occasional pops along a persistent downward trajectory in CEI stock.

It’s somewhat ironic that the U.S. energy sector outperformed the majority of market sectors in 2022, yet Camber Energy shares lost most of their value. This just goes to show that poor performers can exist within successful segments of the economy.

Nonetheless, some bold souls may be tempted to go on a dip-buying mission in 2023. The ultimate choice is yours to make, but don’t assume that Camber Energy will reward its loyal shareholders with outsized returns this year.

Many energy companies pay dividends, but Camber Energy doesn’t even do that. Thus, last year’s drawdown in CEI stock from $45 to around $2 (split-adjusted, as we’ll discuss momentarily), was particularly painful.

Along the way, there were a few dramatic share-price rallies that lucky traders could have taken advantage of. Camber Energy’s long-term investors got hammered, though, and there’s no compelling reason to expect a turnaround.

Consider that Camber Energy’s cash position dwindled from $5.85 million at the end of 2021, to $2.46 million at the end of September 2022. Furthermore, the company posted a $23.28 million net earnings loss during last year’s third quarter. That’s an alarming result for a relatively small business with a $36 million market capitalization.

Even with its recently reported $2.46 million cash balance, Camber Energy still plans to spend $69 million to acquire various oil companies. This certainly isn’t a good example of fiscal discipline, and it should concern anyone considering a position in CEI stock now.

Don’t Be Encouraged by the Reverse Split

In case you’re still not convinced that Camber Energy is having issues, listen to this. In November, the company disclosed that it had received a noncompliance notice from the NYSE American exchange.

The ideal solution would have been for Camber Energy to avoid that problem a long time ago, by providing better value for its current and prospective investors. However, Camber opted for a quick fix as the company enacted a 1-for-50 reverse share split.

This will artificially inflate the CEI stock price, though it won’t actually add value to an investment in Camber Energy. Sure, the company may avoid the delisting threat for the time being. Don’t view any of this as assurance that Camber Energy has improved as a business, though.

Now’s Not the Time to Buy CEI Stock

There are plenty of other energy companies to consider. So, don’t feel compelled to jump into the trade with Camber Energy. Sooner or later, there could be another delisting threat with CEI stock if the company continues to demonstrate financial problems. Hence, the best policy right now is to seek energy-industry opportunities elsewhere.