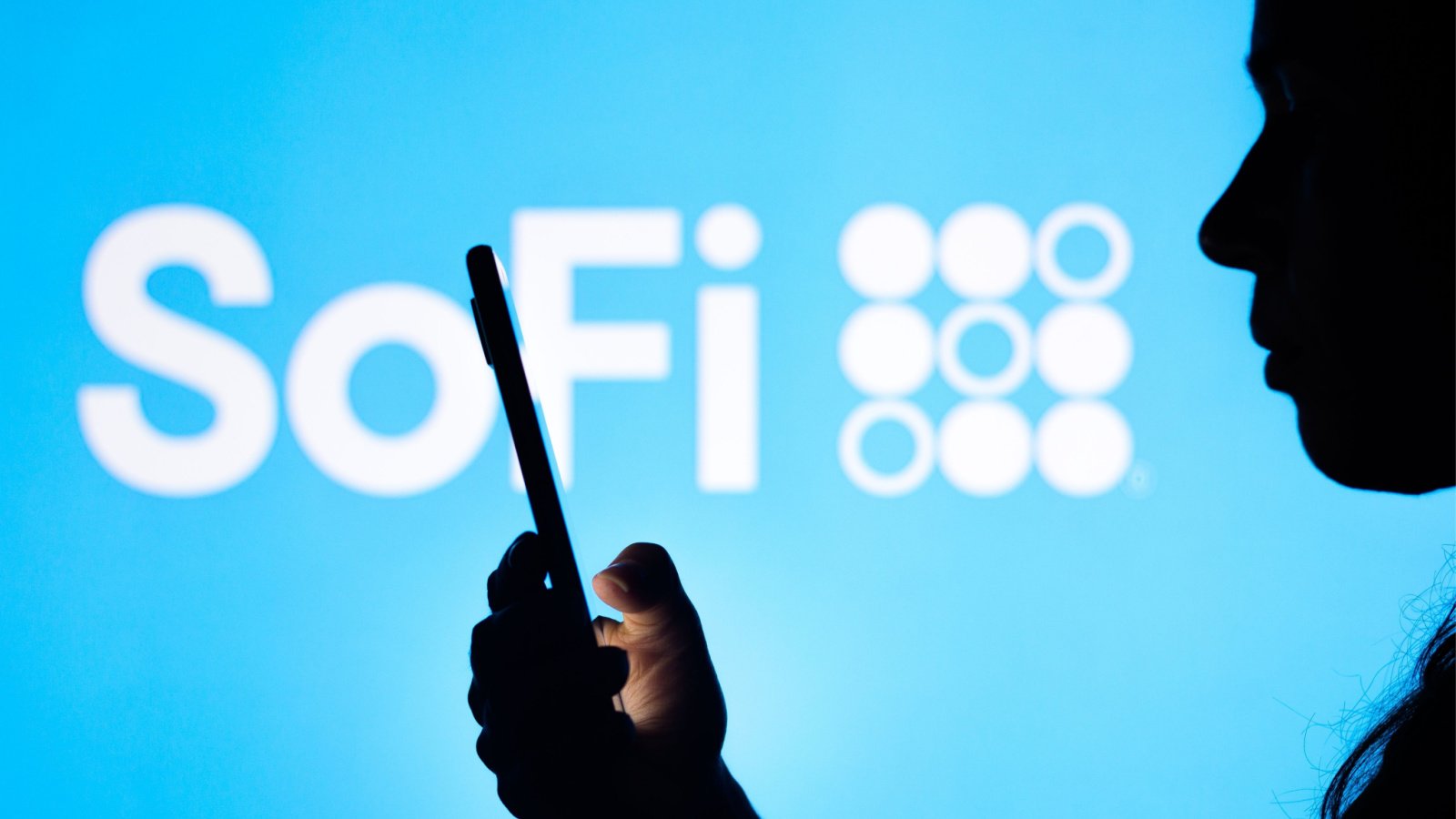 Shares in SoFi Technologies (NASDAQ:SOFI) have traded sideways over the past month. This is not surprising, given there have not been too many headlines about SOFI stock, since the short-lived excitement surrounding news of insider buying by CEO Anthony Noto.

That said, there is something on the horizon that will likely bring this fintech stock back into the spotlight. That would be SoFi’s upcoming earnings report, set to be released before the market opens on Jan. 30.

Yet while SoFi shares moved higher in the days following its last earnings release in November, it wasn’t the results or the updates to guidance that sparked its temporary move to higher prices. Deciding to buy now, in the hopes of a post-earnings pop, is a highly speculative move.

Looking beyond the short-term, shares appear more likely to languish at or near today’s prices, than make a significant move higher.

For the quarter ending Sept. 30, 2022, SoFi Technologies reported revenue and net losses per share that came in slightly better than sell-side forecasts. The company also provided a positive revision to its full-year 2022 guidance.

However, it wasn’t these seemingly-positive results and guidance that sparked the last noticeable short-term rally for SOFI stock, in early-to-mid November. Rather, the root cause of this temporary pop was a broad market relief rally that occurred during this timeframe, caused by the release of inflation data that raised hopes about a 2023 “Fed pivot.”

The student loan moratorium (more below) continues to affect the performance of its student loan business. The likely impact of the current economic slowdown on demand for its other financial services offerings. All things considered, it’s hard to see SoFi handily beating current expectations for the quarter.

Barring another broad market rally (near-impossible to predict), I wouldn’t assume this stock will zoom on Jan. 30. Shares may experience a slight uptick, but likely will pull back, as the numerous variables working against the stock at present persist.

As before, on a longer time frame, the potential for this former high-flier to make a major comeback remains questionable.

As I argued in my last article on SOFI stock, it appears more likely that shares will continue to deliver a lackluster performance throughout 2023. The “student loan saga,” or the Biden Administration’s battle to implement partial student loan forgiveness, and an end to the student loan moratorium, is months away from resolution.

In turn, federal student borrowers have no need to seek out refinancing options, such as those offered by SoFi Technologies. Hence, until the pause ends and repayments begin, a rebound for the company’s student loan business and a possible boost in cross-selling opportunities are still on hold.

Yet even if repayments resume as early as possible (later this year), this may not necessarily result in a big move higher for the stock. Not only is post-moratorium growth already baked into the stock’s valuation. SoFi’s current stock price may fully account for growth in the coming years.

SOFI today trades for 13 times the estimated 2025 earnings. That may sound cheap, but if this fintech (which last year received a bank charter) gets valued more like a bank stock over time, it may prove difficult for shares to climb back to materially higher prices.

The Takeaway With SOFI Stock

Unless we see another relief rally later this month, I wouldn’t count on higher prices post-earnings. Even if the student loan saga finally resolves, SOFI’s current share price may already account for this event, as well as continued growth in future years.

To climb significantly higher, SoFi will need to handily beat these current expectations. Sure, this company appears poised to become a leading financial institution among younger generational cohorts.

However, I wouldn’t underestimate the ability of “old school” incumbents to keep up with changing consumer preferences and prevent losing significant market share to this “disruptor” of traditional banking.

As upside potential stays murky, and with little sign of the story changing, there’s still little reason to make SOFI stock a buy.